Pavel Kukhta is one of the brightest guitarists in Europe. He was born in Grodno, where he got his first musical education at the music college with prof. V. Zakharov. Having graduated from Belarusian State Academy of Music in Minsk he entered the master course under prof. E. Gridiushko.

Pavel is a laureate of a number of international guitar competitions in Austria, Germany, Israel, Spain, Italy, Serbia, Poland, France, the USA, Russia, Czech Republic, Ukraine. Some of them are: 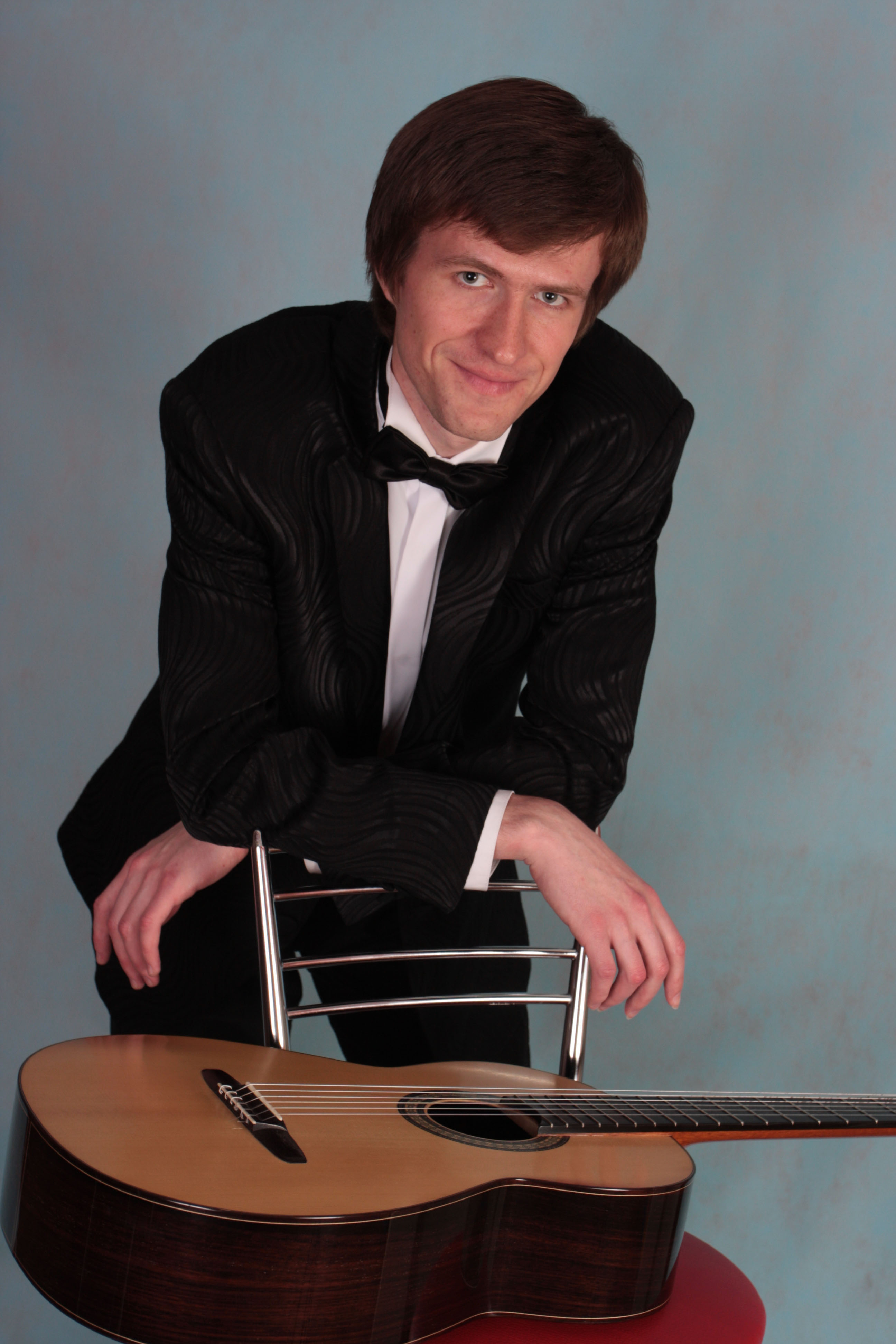 Also Pavel is the first Belarusian who got top prizes at the most prestigious international guitar competitions, such as:

The year 2015 is marked by a great event in Pavel’s career: he won one of the most prestigious international guitar competitions in Heinsberg (Germany). It gave him an opportunity to play some concerts in Europe, Asia and the USA. He also recorded his solo CD at Naxos – the world's leading classical music label from Canada. This is the second CD of the musician. The first one was recorded in Nordhorn (Germany) at P&C Samsong Productions 2012.

As a special guest, member of the jury and with master-classes Pavel Kukhta took part in different festivals, which were held in different countries, such as: Austria, Belarus, Israel, Hungary, Lithuania, Poland, Russia, the Slovak Republic. He also played concerts at many prestigious concerts halls, such as: Moscow International House of Music (Moscow, Russia), the Belarusian State Philharmonic Society (Minsk, Belarus), the National Philharmonic of Ukraine (Kiev, Ukraine), and others. Pavel takes active part in radio and TV programmes in Belarus, Hungary, Spain, Poland and Russia and is involved into teaching activity.

Pavel collaborates with a famous Belarusian composer Galina Gorelova. The author dedicated to the guitar player the Prelude and Fugue, whose premiere performance took place in 2016. This composition was also recorded to Pavel’s solo CD by Naxos. Besides, a famous Spanish composer Eduardo Morales-Caso dedicated to Pavel his composition «Intangible Maelstrom» in 2016.

In 2013 on the stage of the Big Hall of the Belarusian State Philharmonic Society there took place a concert, where Pavel performed together with a legendary guitar player and composer Roland Dyens. All the evening the listeners had an opportunity to hear the music, written by the author, which included original compositions, jazz arrangements and improvisations. Some time later the composer dedicated to Pavel one of his new compositions, called «Blue Montuno».

Pavel Kukhta has been a Savarez artist from 2017.